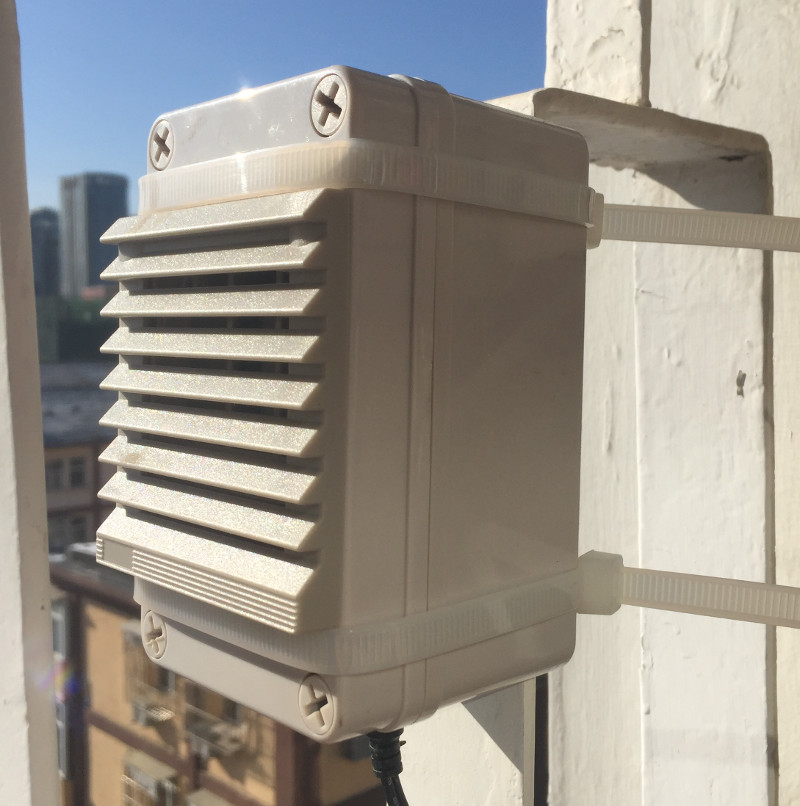 Note: this article was written in 2013. While the Dylos monitor is still a good product, there is nowdays much better and affordable monitoring products, so we do not recommend purchasing the Dylos product anymore. You can for instance check the GAIA air quality monitoring stations product range from ES Labs.


The Dylos Air Particle Counter experiment is still going-on, and has been on for now 50 days. So, last weekend, as the air pollution in Beijing was getting really low - thanks to strong north winds, we used this time as an opportunity to perform a maintenance break... on the Dylos monitor itself.

The reason is that, even if the Dylos monitor is definitely well designed and engineered equipment (we do mean it), it maybe not be so well conceived to subsist Beijing's tough episodic Air Pollution.

It all started after noticing that the correlation graphs between the Dylos and BAM monitor tend to show some systematic signs of leveling beyond 38,000 particles (≥0.5µ). This kind of saturation symptom can be the consequence of internal air inflow bottleneck, which can be caused by "saturated" air channels. During times of heavy pollution, this phenomenon is totally normal due to the large amount of particulate matter having to go through the air channel.

So, no surprise, after opening the Dylos monitor, we confirmed that the internal air channels are definitely saturated, by an accumulation of dust during the last 50 days: 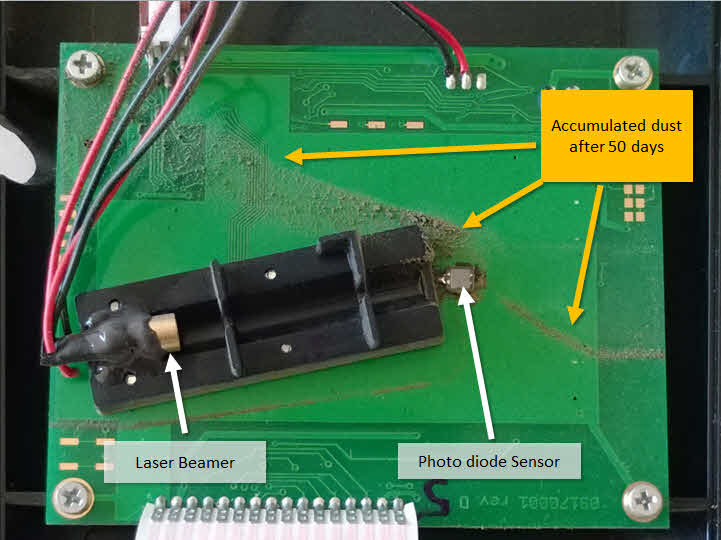 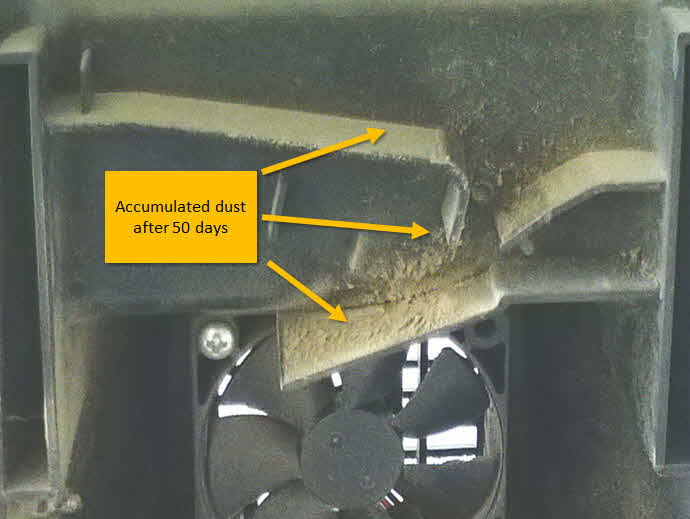 
The result of cleaning the internal structure, using a fine brush, would produce an astonishing amount of dust - and this, just after 50 days of outdoor experimentation. Just think that this is what you are breathing...

-The real Beijing dust... the one Beijiners breathe during heavy pollution day!-


Actually, having to perform such cleaning and maintenance on the Dylos equipment is not a surprise, since even the very expensive BAM equipment requires monthly maintenance by skilled operators.

The following part has been added 10 days after the initial post was published:

It is now 10 days since the cleaning has been done, and the situation has definitely improved for the correlation between BAM and Dylos. From the graph below, which shows the measurements before and after the cleaning, the zone indicated with number (2) shows a very good similarity (correlation) between BAM and Dylos. But, under condition of heavy pollution, there are still consistent signs of leveling (deviation in measurement), as highlighted with zone number (1) and (3). The deviation seems however less worse after the cleaning (zone (3)) than before (zone (1)). We are contacting the Dylos company, to consult them on this leveling phenomenon, and will update this post later.

(Click on the picture to open the real time version)