Note. The content on this page is outdated.
For the most recent upload API document, go to https://aqicn.org/data-feed/upload-api/ 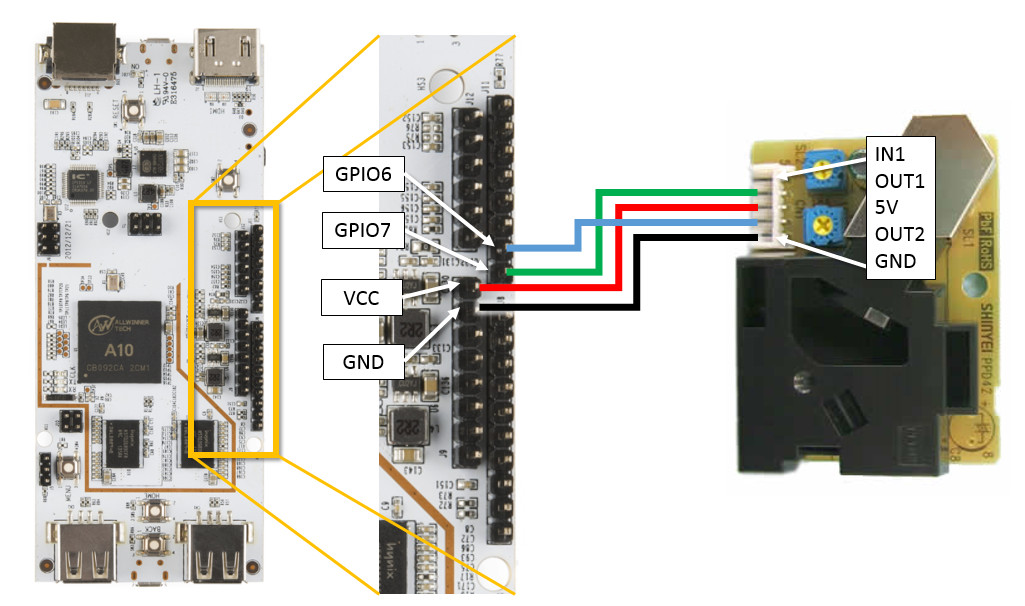